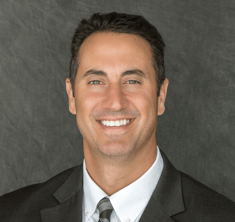 Prior to beginning his current role at The HCI Group, Matthew Polimeni was an Assistant State Attorney for almost seven years. He tried more than 50 jury trials focusing on major crimes, such as homicide, child homicide, child abuse, armed robberies, and other victim crimes involving violence and firearms. Matthew also served as a Division Chief during this time, supervising multiple attorneys and helping them evaluate and prepare cases for trial through a mentorship relationship.

In November of 2017, he joined The HCI Group, a global leader in healthcare IT consulting, as their General Counsel. Matthew has a wide variety of responsibilities at HCI, including overseeing the Human Resources department, handling all business litigations, labor and employment disputes, contract disputes, non-compete disputes, and acting as the legal review for all new business proposals in both the provider and business to business spaces. 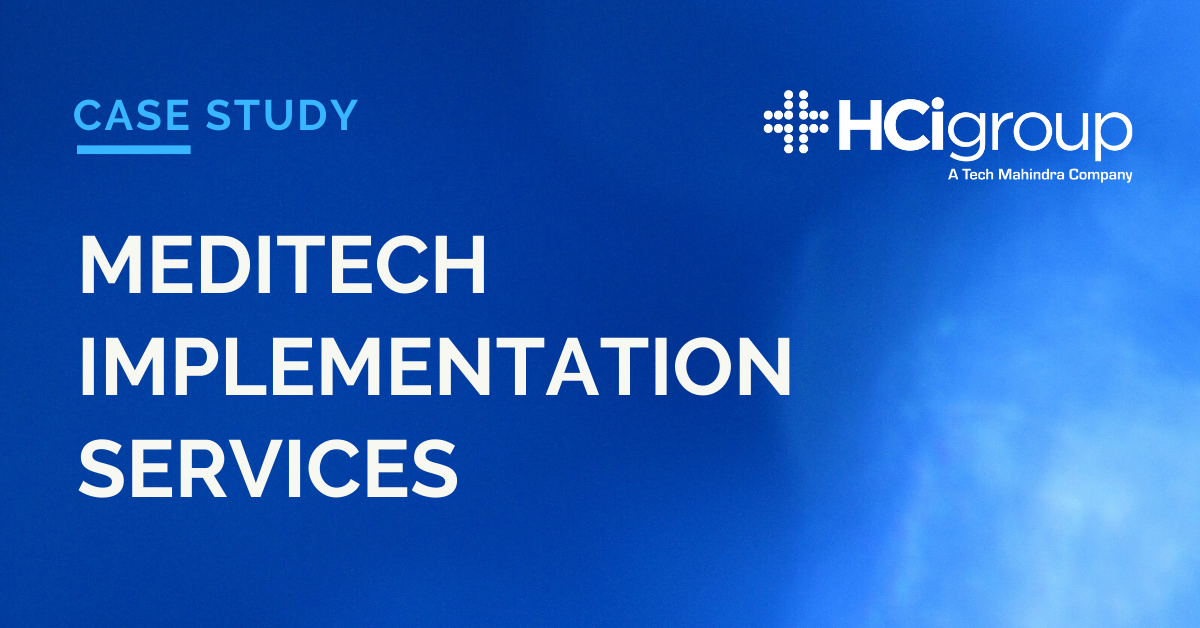 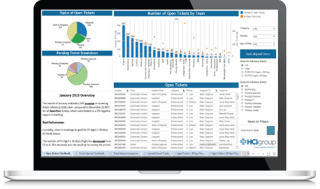